Lachish was the most important city in Judah after Jerusalem. During his campaign in 701 BC, Sennacherib sent an embassy to Jerusalem from Lachish. By the time it returned, he had already overrun Lachish, something he must have seen as a significant military victory, since he portrayed the scene in a relief on the palace walls in his capital, Nineveh. 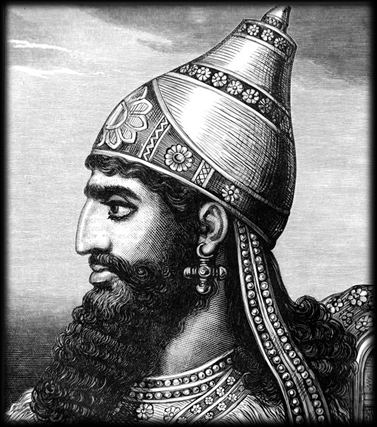 Lachish is Southwest of Jerusalem 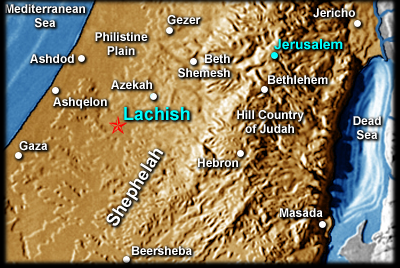 In a series of scenes, the Assyrian infantry storm the walls of Lachish, with rows of archers taking aim at the defenders on the walls:

Today the relief is exhibited at the British Museum in London. 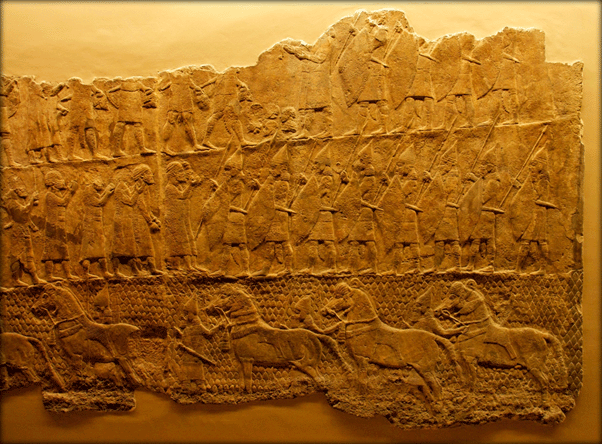